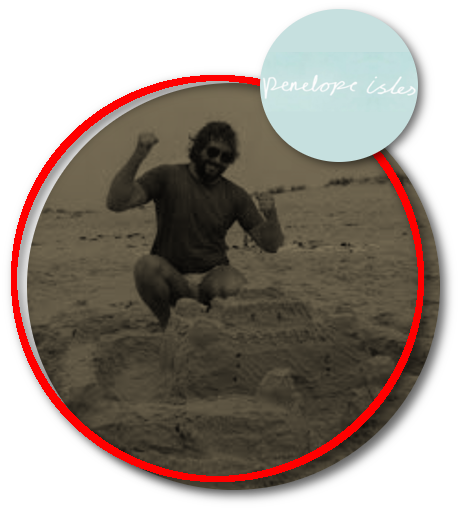 Whimsy hangs heavy over this debut album from the hotly tipped Penelope Isles. Brighton-based brother and sister, Jack and Lily Holter form the creative nucleus, and the album coulda, woulda, shoulda been great. It’s good … but it’s not great. And that makes me sad.

Like a warm bath, there comes a point in this album where you need to get out and dry yourself off. They’re very good at mid-paced Indie but over the course of ten songs, the appeal starts to wane a little.

Musically the songs convey an implied wish to take the innocence of childhood into their adult life which raises a contradiction between hope for the future versus a retreat into a safe but reductive past.

Taken as a whole the songs wash over you and the breathy vocals create an aural bath of dreamy bubbles you can blow and pop or float around in, and this admittedly fairly strong LP would make an excellent EP. A good debut album then but by upping the pace occasionally or by adding a few songs which were noticeably different to what’s on offer then the album coulda, woulda, shoulda been great.